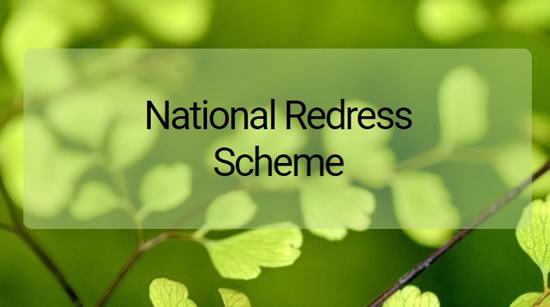 The Divine Word Missionaries has officially been declared to be a participating institution in the National Redress Scheme.

Minister for Social Services Anne Ruston, made the declaration on August 26 after more than a year of work by the SVD to complete the necessary procedures and documentation.

“That the SVD is now a participating institution, indicates our willingness to co-operate with Government in achieving redress for those who have suffered from the long term, and often lifelong, effects of child sexual abuse,” says Fr Michael Hardie SVD, the Professional Standards Coordinator for the SVD AUS Province.

“Not only does joining with the Scheme indicate our desire to participate wholeheartedly with the recommendations of the Royal Commission, it also brings forward the work of our Professional Standards and Safeguarding office, established in May 2018, which is an operation centred on the promotion of ‘safe society, safe church,’ and the restoration of justice to those who have been hurt by actions in the past.”

The National Redress Scheme commenced on July 1, 2018 and will operate for 10 years. Under the Scheme, applications for redress are considered by independent assessors who decide on the appropriate levels of financial and other support, such as counselling services. The costs of redress and administration will be met by the participating institutions and not by the taxpayer or the public purse.

“Redress offered to an applicant to the Scheme takes the form of a three-level response: counselling, direct apology and a financial package, at cost to the particular institution. The applicant is free to accept any or all three options,” Fr Michael says.

“However, this is not termed ‘compensation,’ but ‘redress’: in other words, what the applicant receives is a measure of justice, designed to restore to the applicant something of the life they might have had if the abuse had not occurred.” 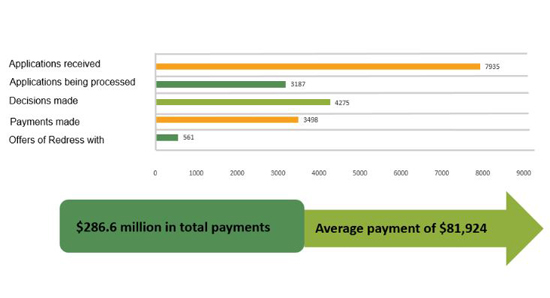 The Scheme has recently undergone a Second Anniversary review, conducted by Ms Robin Kruk AO. The report is available from the Scheme website, or from the SVD Professional Standards and Safeguarding office. Future directions for the Scheme include simplification of the application procedures with updating of information sheets and promotion of the Scheme via video resources, which are already available on the National Redress website.

“The Divine Word Missionaries, in joining the National Redress Scheme, shows its continuing support for survivors of child sexual abuse, and indicates its determination to be an active part of ensuring that the society of today and the Church of tomorrow will be places of welcome and safety for all people,” Fr Michael says.